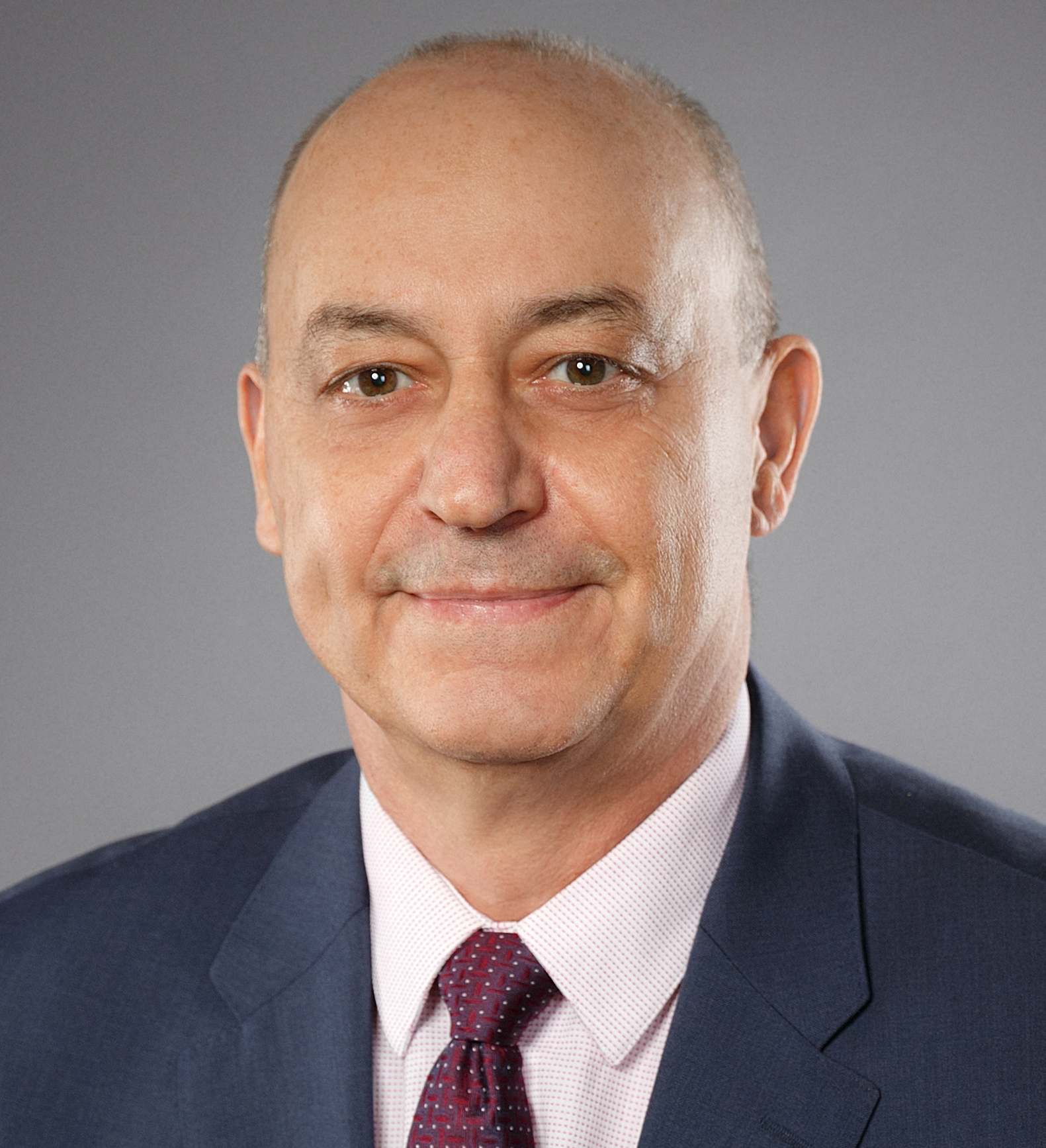 President of the Faculty and Clinic of Chest, Medical University of Gdańsk

He finished medical studies in 1986 at the Silesian Medical University in Katowice and started his surgical education at the Vascular and General Surgery of the Silesian Medical University in Katowice. In 1993, he commenced his specialization in chest surgery at the Chest Surgery Clinic of the Medical University in Gdańsk (GUMed). In 2008, he became a GUMed professor and in 2012, obtained an academic title of professor. Since 2006, he has been the head and manager of the Chest Surgery Clinic GUMed. Between 1995 and 2010, he worked for the total period of 36 months for the Cardiac Surgery and Chest Surgery Ward of the Ullevel University Hospital in Oslo. During that period, he was a scientific director of a multi-disciplinary, international project of “Sentinel lymph node mapping in non-small cell lung cancer patients”. Author of 129 publications with the total IF = 200, recipient of 15 awards and academic merits. Reviewer of a dozen or so of international medical journals. Former board member of the Polish Cardiothoracic Association and the Polish Thoracoracic Club. Member of the Committee on screening tests ESTS (European Association of Thoracic Surgeons) and IASLC (International Association for the Study of Lung Cancer). His research interests are as follows: minimally-invasive chest surgery, tri-modal lung cancer treatment and surgical treatment of mesothelioma and thymus diseases. Apart from strictly surgical interests, he takes part in and is manages a few projects focused on detection of the molecular signature in patients suffering from early lung cancer. He runs a biobank which holds a collection of biological material from almost 13 000 people/patients suffering from lung cancer or/and participating in lung cancer screening tests. Manager of three grants: “Pilot Pomeranian Programme on Lung Cancer” (2009-2011), “MOLTEST 2013” (2011-2013) and “MOLTEST BIS”, of the total value of approx. PLN 17 million, which assess the application of molecular tests supporting lung cancer screening tests. Co-author and manager of “CLEARLY”, an international grant carried out as part of the “Horizon 2020” programme.