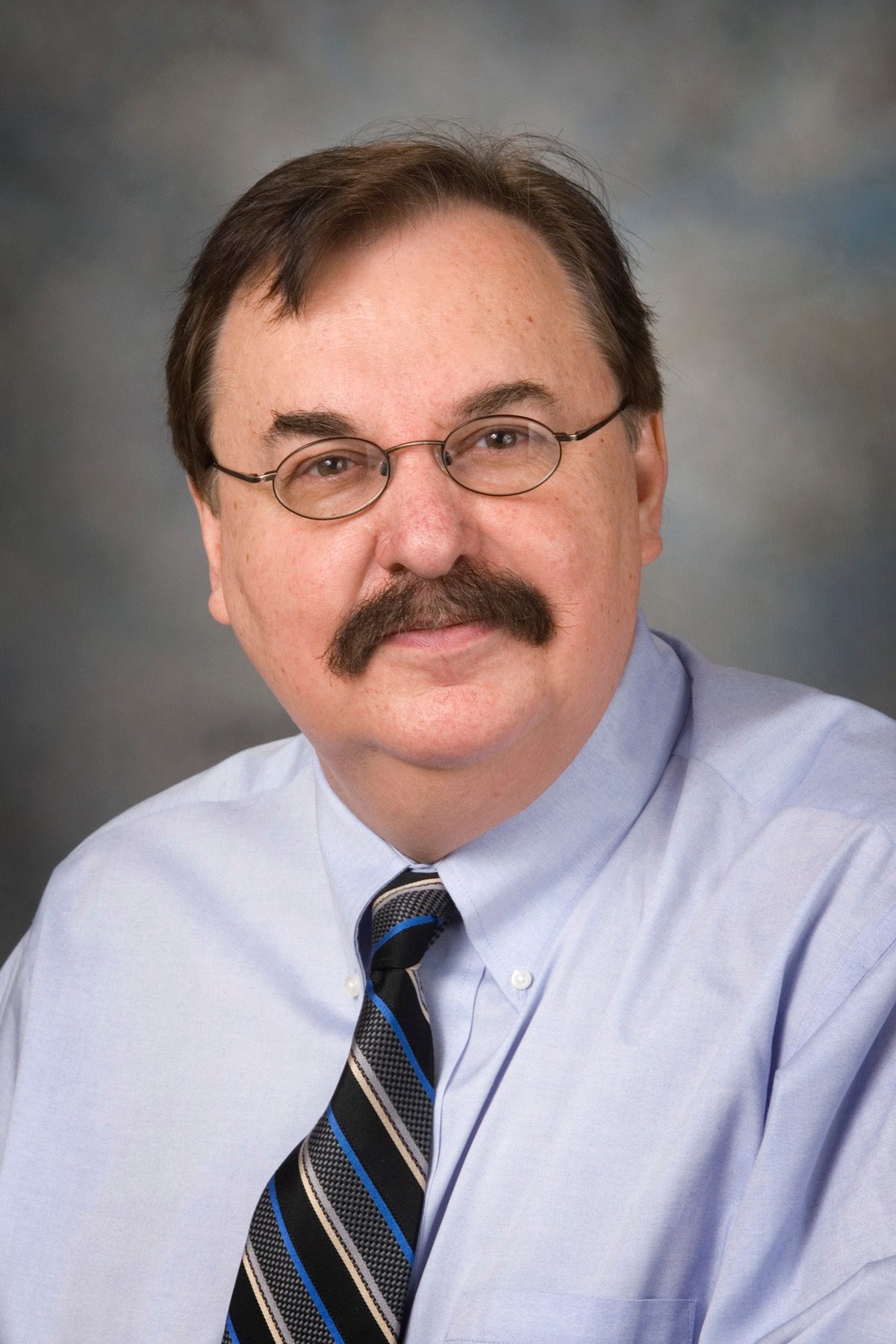 Waldemar Priebe, Ph.D., is a tenured Professor in the Department of Experimental Therapeutics at The University of Texas MD Anderson Cancer Center, in Houston, TX.

Prof. Priebe’s research focuses on the design and development of anticancer drugs including inhibitors of signaling and metabolic pathways critical to tumor progression and survival.
He is noted for the discovery and successful development of 5 new drugs that have entered clinical trials in humans and multiple others that are currently in different stages of preclinical development.

He is the founder/founding scientist of 5 biotechnological companies, 3 of which were listed on NASDAQ, and serves on the scientific advisory board of several pharmaceutical companies.

Dr. Priebe has published over 210 peer-reviewed journal articles and his work has led to over 75 patents, he has also organized multiple national and international conferences and has been an invited lecturer on more than 150 occasions. In addition, Prof. Priebe is actively involved in facilitating and increasing scientific and cultural exchanges between Poland and the United States.