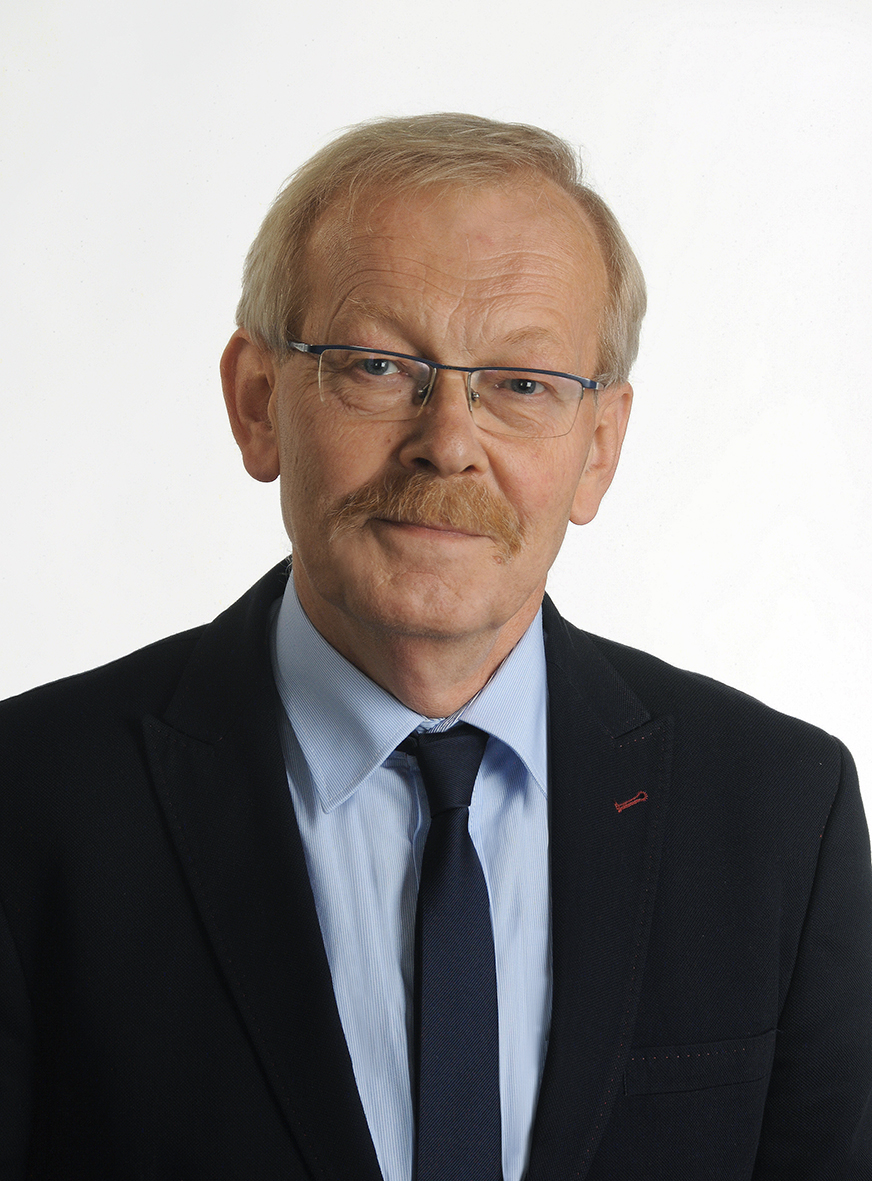 Director of the Institute, head of the Lymphatic Cancer Clinic of the Maria Sklodowska-Curie Institute – Oncology Centre

Specialist in the field of internal medicine, clinical oncology, hematology and clinical transplantology.

Holder of the FMGEMS certificate since 1991. In 1996 he implemented the intensive chemotherapy method in the treatment of patients with Burkitt’s lymphoma. In 1997, he implemented a myeloablative treatment and hematopoietic cell transplantation program at the Oncology Centre – Institute. He initiated the Institute’s inclusion in the international cooperation network under the European Mantle Cell Lymphoma Network and European Leukemia Net.

Co-founder and vice president of the Polish Lymphoma Research Group. ESMO Faculty Member for Hematologic Malignancy during the 2015-2016 term.