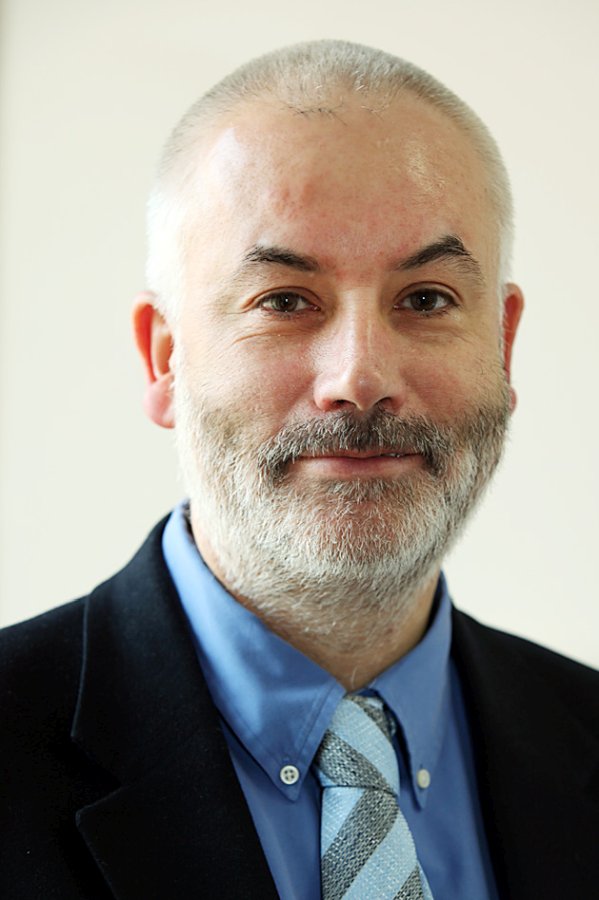 Head of the Clinic at the Department of Surgery and Urology for Children and Adolescents of the Medical University of Gdańsk, Coordinator of the Health Protection Section of the National Development Council

In the years 2012-2014, he was the president of the Polish Society of Paediatric Surgeons, currently he is a member of its Executive Council. For two consecutive terms, he was the chairman of the International Strategic Group on Liver Tumours in Children – SIOPEL. Currently, he also holds the post the president of the European Section of Paediatric Surgeons of the European Union of Medical Specialists (UEMS).

Scientific interests of Professor Czauderna include mainly the problem of cancer treatment, particularly liver tumours, and the use of videosurgery in paediatric surgery and oncology. Participant of many domestic and foreign scientific projects as a contractor or manager.

He is a co-author of Polish and foreign textbooks and over 180 scientific papers published in the most renowned journals in the world, including New England Journal of Medicine, Lancet Oncology and Journal of Clinical Oncology. The total impact of his publications is over 400, while the number of his citations is close to 3,000. He has conducted numerous national and international courses in the field of videosurgery and oncological surgery. He was a regular reviewer of research programs in the European Union (FP7, Horizon 2020).