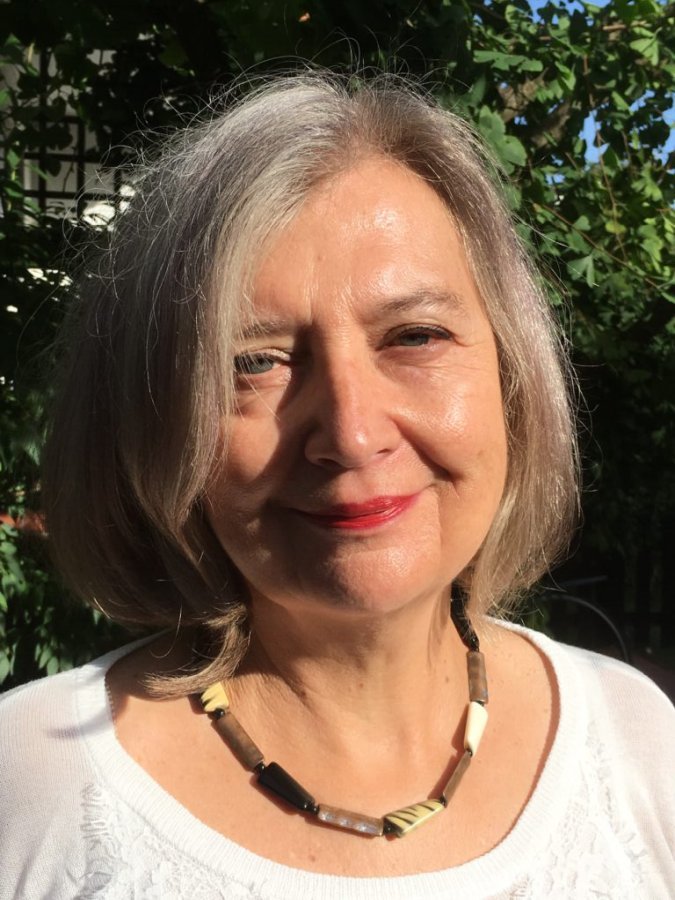 From the beginning of her professional work, associated with the Department of Epidemiology of the Oncology Centre in Warsaw. Currently, director of the Department of Epidemiology and Cancer Prevention and manager of the National Cancer Register. Since 2016, she has also performed the function of director of WHO Collaborating Centre for Tobacco Control. He is a member of the National Council on Oncology by the Minister of Health as well as a representative of the Oncology Centre – Maria Skłodowska-Curie Institute in Warsaw at the National Population Council by GUS (Main Statistical Office). For many years, she has been working on epidemiological analysis and monitoring of an epidemiological situation within the scope of malicious cancers in Poland. Took part in international team co-operation, amongst others in MADAME (Mathematical Methods and Modelling in the Sciences 2000-2003), CONCORD-2, CONCORD-3 (analysis of survival indicators in the world), Eurocare-6 (analysis of survival indicators in European countries), ECIS (European Cancer Information System). Participated in population research on the risk factors in malicious cancers morbidity (tobacco, diet, demographic processes) and in geographical monitoring of diversity in malicious cancers morbidity and mortality rates in Poland. Since 2017, she has been the co-ordinator (PI) of the Polish part of the international Prospective Urban Rural Epidemiology (PURE) – PONS-PURE. She was the initiator and co-author of formulations concerning the analysis of survival rates in Polish patients. She is the co-author of an annual bulletin on malicious cancers in Poland and a formulation concerning epidemiological forecasts (Malicious cancers in Poland). For many years, she has been a lecturer of the Graduate Medical Training Centre, for both doctors and nurses. Between 2010 and 2013, she was the co-ordinator of a health and safety project “Creation of the first Polish IT platform for the exchange of knowledge on the risks of malicious cancers in Poland”, financed from ERDF funds Innovative Economy (2011-2013). Between 2013 and 2015, she was a member of the team implementing a project financed from NCBIR funds “Onkosys – Complex IT infrastructure for cancer research”. Currently, deputy manager of a project financed from POPC funds entitled “Construction of a modern platform for storage and analysis of data from the National Cancer Register and oncological organ registers, integrated with databases of services providing oncological treatment (e-KRN+)”. Member of the Polish Committee TNM International Union Against Cancer. Member of the Polish Oncological Association, the Polish Oncological Union and the Polish Breast Cancer Research Association. Since 2011, chapter editor in “NOWOTWORY Journal of Oncology” journal, and since 2016, member of the editorial team of “Oncology in clinical practice” journal. Since 2014, Main Board member of the Polish Oncological Association. Author of over 60 publications.